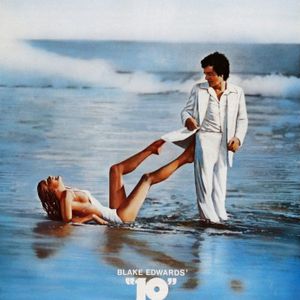 Guru Guru, Suicide, Nurse With Wound, Can, Neu! and more.

19th August 2005 was the start of wasistdas.co.uk
17th August 2015 was the final day of the triumphant Tor Ist Das! festival and at the afterparty, this DJ set was performed to mark the closing of the festival and the anniversary. Now on 19th August 2015, you can enjoy it while sober, minus the Roy Orbison due to lack of context. Happy Anniversary everyone.

More from was ist das?