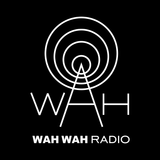 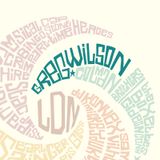 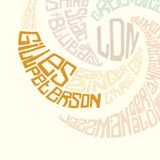 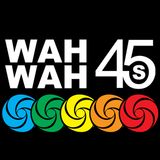 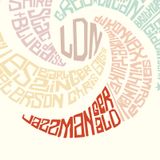 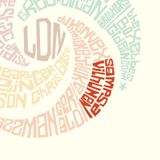 Wah Wah 45s, the brainchild of the late, great Simon Goss and brother Chris, started in the early 90s with killer sessions at The Albany quickly getting them headhunted to be Friday night residents at the Jazz Café.

Since 1999 we started putting out vinyl, Chris Goss became less hands-on to focus on London Elektricity (and Hospital Records) and Dom Servini joined the label.

Wah Wah has become one of the UK's finest purveyors of soul, funk and above all high-quality songwriting (just check http://www.wahwah45s.com to see our catalogue and current artists!).

Club-wise you can find the Wah Wah crew running regular sessions at The Bussey Building, Old St Records, Pop Brixton and many, many more worldwide.

Follow us on Mixcloud and once a month get the Wah Wah Radio show to check out what's hot at Wah Wah towers plus exclusive new material on the label.