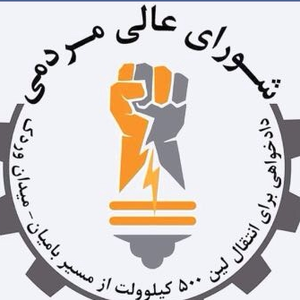 Paving the way for deporting Afghan refugees on a big scale, Germany and the EU have recently signed a new deportation deal with the Afghan government. However, a strong movement of Afghan people raising their voice against those planned deportations is already forming, making clear that Afghanistan is not a safe country. We talked to Afghan activists in exile about the current situation in Afghanistan, its historical political background, the situation of Afghan refugees and what the new deportation deal means for Afghan people. Kava, the project manager of the Berlin based organization Yaar, and Abbas, a member of the Hazara Volks- und Kulturverein Hamburg which has organized huge demonstrations against deportations to Afghanistan in Hamburg already, share information, which is usually not mentioned by Western media, discuss about the future of Afghan people and explain why it is necessary to rise up right now.