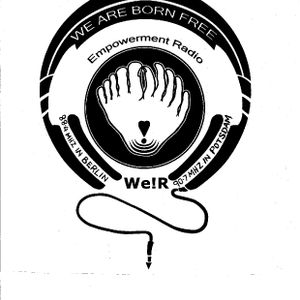 Rather blame the system than the people.
Wearebornfree! Empowerment Radio exposed the system again,live and direct at FHXB Kruezberg Museum,
we highlighted our own opinion and looked into the critics on the exhibition (Other Homelands) and the critics on our brothers who made the decision to sell drugs and marijuana in the city. We also Stated that under the given circumstances we stand Firm with all our brothers and Sisters and we do not think anyone is in the Position to judge the decisions our brothers made especially when one had the priviledge to never even have to make a decision like that.