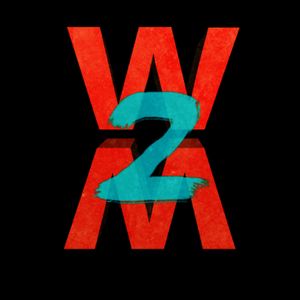 On this episode of Soccer 2 the MAX, Sean Garmer and Erik Watkins breakdown the first legs of the MLS Cup Playoffs Conference Finals. Does the 0-0 draw truly benefit Toronto FC? Could the Columbus Crew get the upset? And is there more shenanigans happening at Mapfre stadium with attendance?

The 2-0 victory for the Seattle Sounders puts them in the driver's seat. However, it's not done yet for the Houston Dynamo. But how much are the losses of Roman Torres and Alberth Elis going to hurt? And are we setting up for a MLS Cup Final rematch?

After that, the guys discuss a bunch of different topics. Real Salt Lake entering NWSL. The Boston Breakers potentially being in trouble. CONCACAF finally deciding on the Nations League starting in September 2018. Could CONMEBOL eventually join too? Plus, Caleb Porter out as Portland Timbers coach. An idea presented by Paul Tenorio about MLS cash trades, and more.