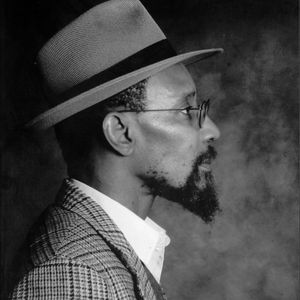 Linton Kwesi Johnson’s influence in dub music, in poetry, and in Black British political thought, cannot be emphasised enough. Hailing from the Windrush generation, finding home in Brixton, he was at the forefront of the poetic, musical and post-colonial dialogue between the UK and the Caribbean from the 1960s through the 1980s to the present day, actively participating in the struggle against the forces of Racism and Fascism, uplifting Black communities throughout London. Felix Raman teams up with Harry King to compile an hour of Linton’s work: weaving together obscure and famous poems, live recordings (some with musical backing and some not), interspersed with cuts from interviews and audio samples from the man himself, and with a clear view to the radical politics that guided Linton throughout his life.