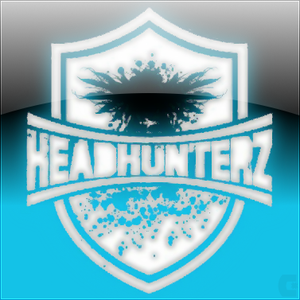 Nice mix. I think I got the idea of mixing some "new" (hard) and old (fast but moire musical).
Other than couple of "mistakes" counting beats on the exit and a couple of meshes (what is usually called how the hell I'm going resolve this tuti frutti I got into not on purpose), that I must say have been solved much better than I expected at that stage, with different resources, and quite elegantly
However, I find the global mix somehow a bit lack o structure.
There is some, but it seems there is no rehearsal at all.
You seem too focus on keeping the key, and sometimes BPMs and what is worst, the type of track doesn't fit as good as it could, or it's not at the level of the rest of the mix.
For example, once you are clearly rounding the horn with "Bizarre!, it seems you forgot to trough in " World of Pagan", and in fact you8 through it in very cleverly, but that track s very higher enegy.
Don't take me wrong. f my comments are r sound a bit hard is because the mix (and former one as well) are very very god for a non pro (well, and some pros would like to mix and create something similar before professional edition and production), so well worth 10 minutes of, trust me, constructive criticism.
Keep up with such a good work, kearnig and progressing