How can Arsene Wenger stay at Arsenal? 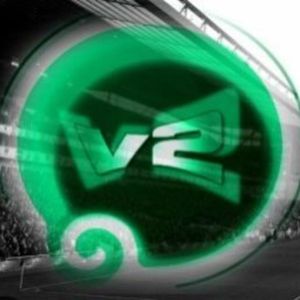 How can Arsene Wenger stay at Arsenal?by V2 Football Podcast

Anthony Kendrick is joined by Ethan Giles, also known as Crimey on the V2 Forum. In this show we discuss the top four race, the relegation battle and Leicester's chances in the Champions League against Atletico Madrid.

We start the show with a couple of La Liga stories which have caught my eye involving Tony Adams and Neymar.

The top four race is then looked at with a focus on Liverpool. How much will they miss Sadio Mane, and can Daniel Sturridge help to fill the void? We also look at Arsenal, who suffered a damaging 3-0 defeat to Crystal Palace. With captain on the night Theo Walcott saying that Palace wanted it more, the likes of Mesut Ozil and Alexis Sanchez not signing new contracts and top four looking even more unlikely, how can Arsene Wenger stay at Arsenal?

We move on to preview the Champions League games. Is there any chance of Leicester getting through against Atletico Madrid in what will surely be a fascinating game tactically? We also look at the two heavyweights in Ba