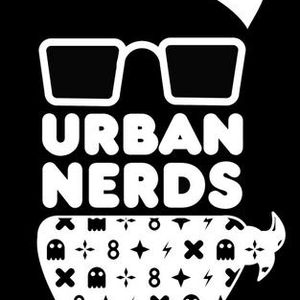 Strictly dubstep through and through, Urban Nerds resident Drama comes correct with the best of the best in the biggest sound to rise from the London underground!

Drama dubstepped his way into the Urban Nerds camp in the early days and has been pulling tight sets stuffed with bass weight out of the bag ever since! Formerly part of the Cast Iron Projects, ‘Drams’ as we like to call him can boast playing in venues such as Fabric, Ministry of Sound, Herbal, 93 Feet East and Scala, along with the rest of team Urban Nerds. He’s also dropped bombs on the airwaves on London underground stations such as Pyro Radio & Sub FM.

This month’s free mix comes in the form of Drama’s recent live set on GetDarker TV, which sees the Nerds resident mash the latest and greatest in dubstep.

great mix... but can you post a tracklist please???