Under The Radar Live Sessions 22 November 2015 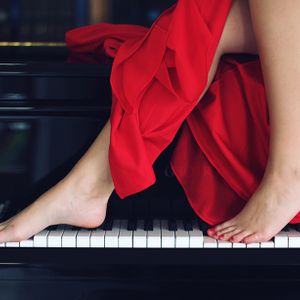 Greetings music lovers! This week we have decided to shine the spotlight on a fabulous small independent record label called Folkstock Records,who, despite only having been in existence for about two years, already have an outstanding stable of artists.

They have recently launched a compilation album called DOWNTOWN which showcases some of their artists, so we have chosen three artists and three tracks from the album which you can enjoy together with tracks from other outstanding independent musicians from the UK and around the World.

More from Under The Radar Live Sessions