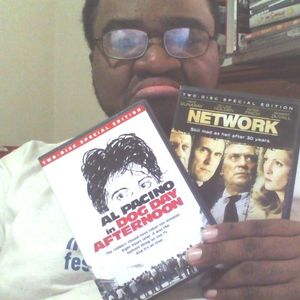 This episode started off weird.

I shot the ish with a KPFT news reporter named Abhi, who popped into the studio one minute before air to make an email, and didn't leave when I told him I was about to do a show. We ended up talking about Hope Hicks, Donald Glover, sneaking food into movie theaters and the Birdman-Toni Braxton union. Later on, I talk to my good friend and film critic Sean Burns about the Oscars. Along the way, I play music from H-Town, Maxwell and the Backstreet Boys. (Yes, I played some Backstreet Boys!)

The Sour Hour airs Wednesday nights, 9e/8c, on KPFT HD-3. You can listen live at http://kpft.org/listen.