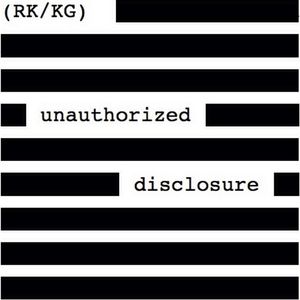 Hosts Rania Khalek and Kevin Gosztola discuss the rift between Saudi Arabia and Qatar and tension among the Gulf countries in the Middle East. They talk about the Saudi arms deal, which the Senate would have opposed if five Democrats had not voted against a bill to block the deal. Later in the show, Khalek and Gosztola talk about how Bernie Sanders and the movements he is aligned with ignore ongoing U.S. wars and their impact and contrast that with British political leader Jeremy Corbyn, who frequently makes connections between terrorism and the United Kingdom's support for wars. The rest of the show is spent on the People's Summit, which Gosztola attended, and the GOP baseball shooting in Alexandria. In particular, the hosts criticize the New York Times for their coverage, which suggested Bernie Sanders supporters may bear some responsibility for a former campaign volunteer turning to violence.