Soul-Frieda's Dream by Our Lady of the Stars 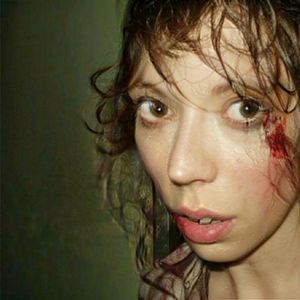 Soul-Frieda's Dream by Our Lady of the Starsby Tyler McKeown

While I'm trying to figure out why this cemetery is so strange I suddenly see a very old man in front of me. He's the gardener. I ask him how he became so old when everyone else there died so young. He laughs, shakes his head and says "No. You're mistaken. The dates are not the duration of people's lives but the time they had a true friend." What a sad dream. A very sad dream.'