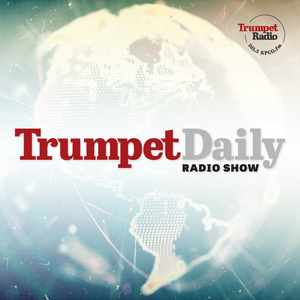 The two-year Brexit procedure commenced this week as the bill triggering Article 50 cleared its final hurdle in the United Kingdom’s Parliament. Coinciding with this, Scottish First Minister Nicola Sturgeon announced legal proceedings for another independence referendum to be held before Britain officially leaves the European Union. Britain now has to sort out its EU departure as well as face the question of its own existence—again. On today’s Trumpet Daily Radio Show, we explain what this internal division signals for Britain’s future.