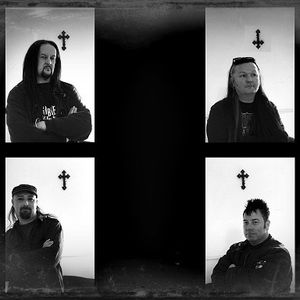 In this weeks show I played a few new tracks and then move into presenting a special preview of tracks soon to be released on the "Nightbreed Digital" label. I.e. for download only. For months now we have been busy recording for 3 new releases. Namely, Lupines "The Deadly Hollows" album, Death Party UK's "The Red On Black EP" and the as yet un named debut EP from Arcane Winter.