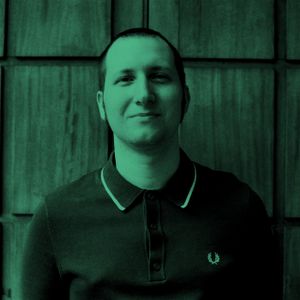 Kevin Fingier is a Producer, DJ and Musician (Los Aggrotones – The Kevin Fingier Collective). He is one of the Buenos Aires Soul Club founders and he’s been promoting the Northern Soul and Early Reggae culture in Argentina for more than 10 years.

He’s been collecting records from his young age, but his love for music has led him to start to work with his favourite singers, instead of just buying their records. As a musician and producer, he’s worked with Reggae legends such as Derrick Harriott, Pat Kelly, The Cimarons and Soul singers such as Gerri Granger.