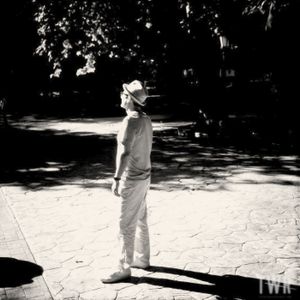 This show was 93rd in the global jazz chart.

Mark G.V. Taylor, collector of music for over four decades, beginning with Northern Soul as a teenager at school and since then moving through various musical genres over the decades. DJ since 1990 and record compiler (Blue Brasil, Americana – Rock Your Soul) from 2000 onwards. Has hosted several radio programmes since the mid-nineties onwards and now starting a two-hour monthly show on TWR called ‘Reference Point’ mixing up all the styles (Soul, Jazz, Disco, Brazilian, Library, Soundtracks, AOR), which is also the title of the events hosted with his friend George Arthur and guests since 2013 in and around London and occasionally in other European spots.