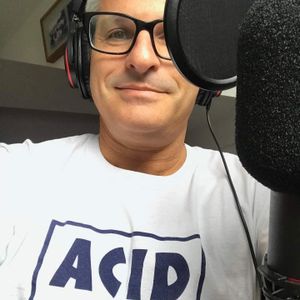 On the show today, Jason has film maker Posy Dixon - chatting about her documentary Keyboard Fantasies that follows musician Beverly Glenn-Copeland on tour as a new generation discovers this extraordinary music!!

Plus there’s exclusive news and sounds from the Sports Club - as Nick Callow returns to debate if former Arsenal manager Arsene Wenger should be an icon on the Wall of Fame, featuring excerpts from the red carpet at the Finsbury Park world premiere of doc Arsene Wenger: Invincible.

Plus Jason’s Jazz Trio and a movie tune of the week!!