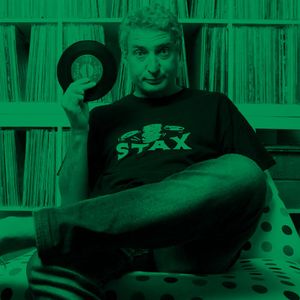 He has delivered really significant DJ sets in London at 100 Club, Madame Jojo’s, where he played many times with DJ Snowboy and at the Modcast with Eddie Piller. He has also played in Budapest at the Sziget Festival in 2013 and in Cologne at the Ballroom Bash in 2014 and 2017.

His famous club night in Taranto is “This is the Party” since 1998, here he hosts DJ’s and bands from the soul and rhythm & blues world scene. He plays regularly in Amsterdam, headquarters of Tardam Records, in Bruxelles and Marseille.