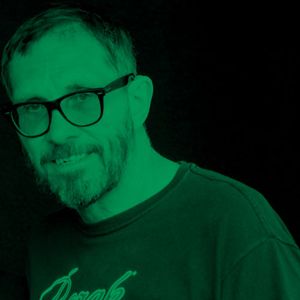 Bob has produced and remixed over 30 soul artists including The Temptations, Al Green, Sam Dees, Terry Callier, Bobby Womack. In 1997 Bob Jones celebrated an incredible 50 years as a DJ/Presenter in Black Music.