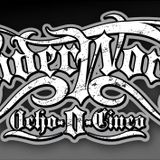 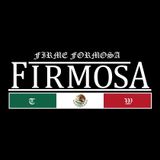 Two young Chicanos (Delux and T-Dre) approached Tomas Solis in effort to have their music promoted and distributed. Mr. Solis was a successful businessman but was not familiar with the music industry. Therefore, Mr. Solis told Delux and T-Dre that he had a good friend who owed a music label and could possibly promote their music. Mr. Solis then told Delux and T-Dre, "If my friend does not pick you guys on his label, I will put money behind you guys." Underworld 805 Records started on 1-3-93 by Tomas Solis, C.E.O. Twenty years later with the help of many friends, Underworld 805 Records has been able to continue to be in business.
Underworld 805 Records will be releasing new music in 2013. The company recently started a new “805 clothing” line. Underworld will continue to release music and clothing. One Love 8 0 5 P/V.