by This Week in Health Innovation
30:32 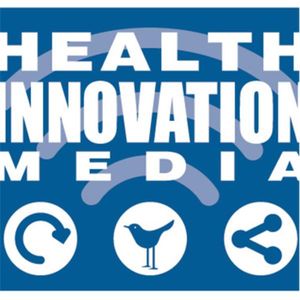 There is a growing interest in programs targeting entire communities aroubnd the country.  Humana, the national health insurer has launched several these initiatives.  Humana’s simple but lofty goal is to raise the Health of the communities they serve by 20% by 2020.

Tray joined Humana in 2001 in its Human Resource function leading Employee Relations, expanding his accountability in 2002 to include being HR Business Leader for all corporate functions, including the Offices of the CEO and Chairman of the Board. Tray transitioned into a new role leading internal communications for the organization and partnering to design new benefit strategies and communications for Humana’s associate population. Subsequently, Tray was asked to join Humana’s Consumer Innovation and Marketing Office as its Chief of Staff, where he played a strategic and integrative leadership role,

More from This Week in Health Innovation