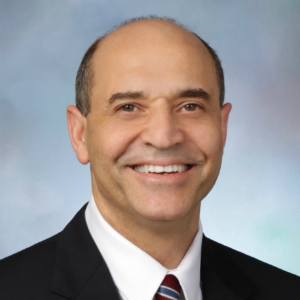 Victor Hoskins was appointed Director of Economic Development for Arlington County in January 2015. He brings more than 25 years of experience in economic development and executive leadership.

Mr. Hoskins came to Arlington from Prince George’s County in Maryland, where he was the Deputy Chief Administrator for Economic Development and Public Infrastructure. In this role, he led efforts to bring a $123 million conference center and hotel at University of Maryland College Park and attracted the first Foreign Directed Investment from China to build a $63.5 million mixed use project in College Park for professors and graduate students.

More from The Workforce Show