20VC: Duolingo's Luis von Ahn on How CEO's Can Scale With The Company, How VC Herd Mentality In The 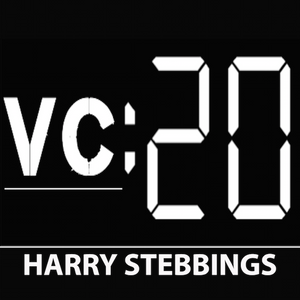 20VC: Duolingo's Luis von Ahn on How CEO's Can Scale With The Company, How VC Herd Mentality In The by The Twenty Minute VC: Venture

Luis Von Ahn is the Founder & CEO @ Duolingo, the leading language learning platform with over 100m users. They have backing from some of the best in the investing world with over $100m in funding from the likes of USV, Kleiner Perkins, NEA, Google Capital and even Ashton Kutcher. Prior to Duolingo, Luis is known for inventing CAPTCHAs, being a MacArthur Fellow (“genius grant” recipient), and selling two companies to Google in his 20’s. Luis has been named one of the 10 Most Brilliant Scientists by Popular Science Magazine, one of the 20 Best Brains Under 40 by Discover. In Today’s Episode You Will Learn: 1.) How Luis, a man as he describes "never great at learning languages", came to found the leading language learning app, Duolingo? 2.) Why do VCs generally believe Edtech to be such a "hard" space? Is that really a fair assumption? How does the role of government change the distribution and landscape of edtech? How does content creation play a pivotal role in edtech today? 3.) What r