Ruth Wisse on Sartre and Anti-Semitism 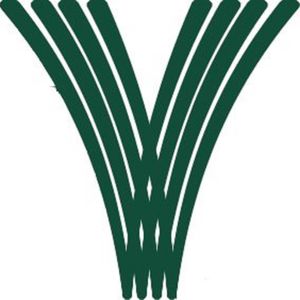 Ruth Wisse on Sartre and Anti-Semitismby The Tikvah Podcast

It may be the world’s oldest hatred, but anti-Semitism remains alive and well in the 21st century. The forces of anti-Zionism and mass immigration continually threaten the safety of Europe’s Jews. Anti-Semitism remains the norm in most of the Arab world. And even in the United States, hate crimes against Jewish Americans continue to occur at an alarming rate. The intractability of this bigotry invites asking fundamental questions: Who is the anti-Semite? What is the nature of his hatred? Will he always be with us? In Anti-Semite and Jew, the French philosopher Jean-Paul Sarte offers his reflections on these very questions. Written shortly after the liberation of Paris from German occupation, the essay sketches Sartre’s portraits of the anti-Semite, the democrat, and the Jew. In this podcast, former Harvard Professor and Tikvah Distinguished Senior Fellow Ruth Wisse joins Eric Cohen to discuss this fascinating work. Wisse lays out the key characteristics of Sartre’s archetypes, critiqu

More from The Tikvah Podcast