How the Ottomans shaped the Modern World 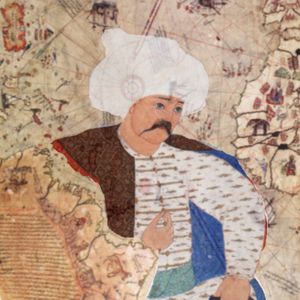 How the Ottomans shaped the Modern Worldby The Southeast Passage

The Ottoman Empire was a key force in the making of the early modern world. Growing from a regional to a global player and to the most powerful Muslim empire at the turn of the 16th century, the role of the Ottomans has been largely neglected by Eurocentric narratives about the Atlantic explorations and the Reformation. This episode is based on Alan Mikhail’s new work “God’s Shadow: Sultan Selim, his Ottoman Empire, and the Making of the Modern World”.

More from The Southeast Passage