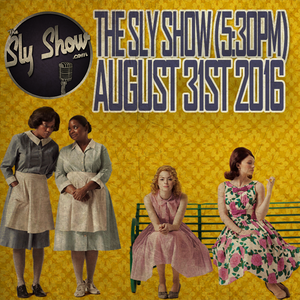 Bay Area Compass is a musicblog that focuses on Bay Area Rap/Hip-Hop. Those who are tapped into the Bay Area Music scene, you would know Bay Area Compass, or should we say, Lex Illa, has made countless appearances on TheSlyShow.com. Lex is a good guy, and we are producing their official radio show and will have periodical conversations with their owner, Lex Illa. In tonight's episode, Sly and Lex tackle a whole slough of Informative, Entertaining, topics.  Everything from: Polls Bay Area Compass is doing on Twitter, MMA, Mozzy, Sacramento's best rapper, Modesto, Rappers asking Lex if they can use his foreign car in their video to seem real, 49ers, + much more. Fuckery? you know it. Enjoy the March 14th, edition of Bay Area Compass Radio w/ Lex and Sly!