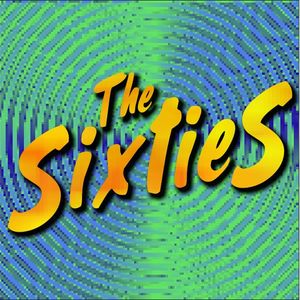 Posted By Request: Singer & Songwriters Roger Cook & Roger Greenaway - the fellas behind David and Jonathan in the 1960's. Sure, it was Lennon & McCartney that wrote "Michelle" but the version that made the charts was by David & Jonathan...or Cook & Greenaway (Produced by George Martin, no less!). They also were songwriters and helped put groups like the Fortunes on the map with their songs. The pair were also behind songs by Whistling Jack Smith, White Plains, Blue Mink, The New Seekers, In the case of Blue Mink, Whistling Jack Smith and the novelty outfit-the Pipkins, Cook & Greenaway were actually part of the group. Hear their story in words and music.
NOTE: Program originally broadcast October 12th, 1993. This show dates back to a time when I was a slightly less polished announcer, I used more vinyl and I wrote my scripts with an Apple II with a dot matrix printer(small print for Mr. nearsighted). Please keep this in mind when you listen.

Well assembled Dave. Thanks for sharing.