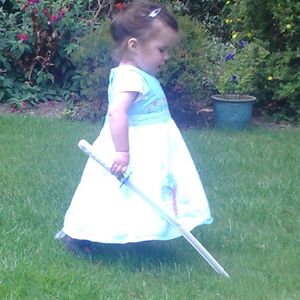 An educational resource by the Canadian Academy of Erotic Enquiry. It documents an experiment by Dr. Luther Stringfellow. A young man in a black cloak is seen arriving at the Academy, where he joins a group of young volunteers who are being endowed with telepathic abilities which they are encouraged to develop through sexual exploration. It is hoped that telepathic groups, bonded in polymorphous sexual relationships, will form a socially stabilising replacement for the "obsolescent family unit". One girl develops a secondary personality in order to cope with her new state of consciousness, which gradually ousts her original personality. As the volunteers' abilities develop, the experimenters find themselves increasingly unable to control the progress of the experiment. They decide to separate the telepaths, which results in two suicides. The final sequence shows the young woman who developed an extra personality wearing the black cloak.

Beautiful selection, I really need to buy more stuff by This Mortal Coil.