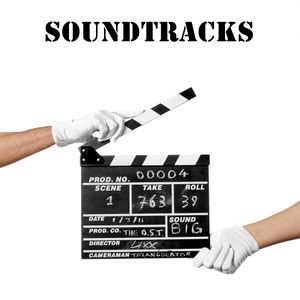 Everyone knows that O.S.T. stands for Open Source Transmission. However, before we brazenly stole this acronym for ourselves, it was more commonly used to denote an Original Soundtrack. In honour of such a flagrant jack, this month we’re delving into the world of film for our polyphonic fix.

From the mahogany halls of The Social Network to the feverish nightmare of Apocalypse Now, a soundtrack has a big hand in making a film iconic. More traditional scores, by artists like John Williams, Ennio Morricone or Hans Zimmer are undeniably brilliant, but often less potent taken out of context, and for the most part we avoided them.

So grab yourself a bucket of overpriced salted popcorn and a 6-litre coke, sit back and enjoy the movie. Or podcast. Whatever.

More from The Open Source Transmission