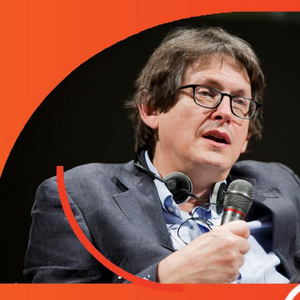 His self-deprecating manner makes him come across as an "accidental editor" but also suggests some of the stories for which his newspaper has been praised were also accidental. The notion that his man in Hong Kong should not have heard of Snowden before the day he landed is ludicrous. If true, what had he been doing before? If false, it is unnecessarily coy and false. FFS, anyone who had been tracking the work of Greenwald knew more about the guy than the "grounded" Guardian Johnny on the Spot.
As for the description of how "most people" thought of the Huffington Post speaks volumes of the fog of smugness with which journalists treated the rise of the Internet. Watching pressmen fob off a digital advertising model that offered retailers the kind of rates and accountability newspapers had not bothered with for decades is a reflection of the self-satisfaction they could not shake off.
They are the kind of journalists who think that Spielberg's The Post is contemporary history rather than a nostalgic period piece.

More from the media society