Building A Language For All 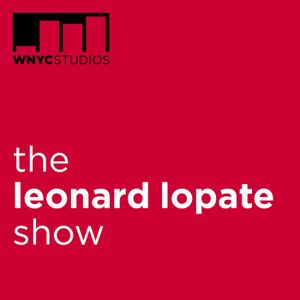 Building A Language For Allby The Leonard Lopate Show

Poet and scholar Esther Schor joins us to discuss her book, Bridge of Words: Esperanto and the Dream of a Universal Language, which details the history of a constructed language called Esperanto. She tells the story of Ludwig Lazarus Zamenhof, a Polish Jew, who in 1887 had the utopian dream of creating a universal language that would end political and ethnic conflict, and enable everyone to communicate.
Esther Schor will appear as part of an illustrated lecture and film screening on Esperanto at the New York Public Library's Mid-Manhattan Library on March 15 at 6:30 p.m. Info here.

More from The Leonard Lopate Show