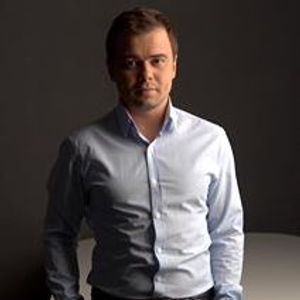 On this edition of The Last Defense, we have the pleasure of interviewing Sergey Kirichuk of Borotba, a left-wing, antifascist Ukrainian political party fighting for the solidarity of Ukrainians. We discuss the oligarchal forces and right-wing groups operating in Kyiv such as Svoboda, Euromaidan, and Right Sector, go over the players and pawns of the current Ukrainian Parliament (Rada), and discuss the possible outcomes of the crisis.

More from The Last Defense