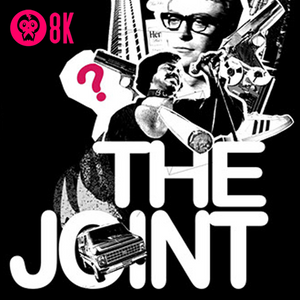 Bleeps, beats and washing machine rhythms today with not too many vocals. Starting off with the funk, then delving into the techno, a hip hop interlude, and then finishing off with the mellow and melancholic. Keep an ear out for the likes of Seaside, Thundercat, The Bug, Motte, Yuna Lesca, DVS1, Jeff Mills, Sun Kil Moon, A Band Called Flash, Joy Orbison, Felix Leifur and a classic from Ice-T.

The Joint Radio ShowPro User5y ago

Our pleasure Jeremy. Thanks for tuning in!

More from The Joint Radio Show