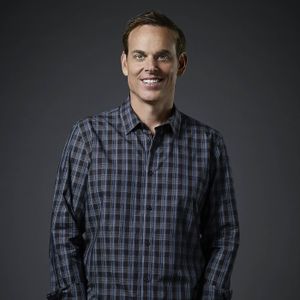 Nick Wright and Cris Carter in for Colin on The Herd. In the NFL, Houston looks like the best home for Tony Romo. If Romo is the second best quarterback in the AFC with the right team, would he make the Houston Texans the second best team in the AFC? Also, Nick Wright argues why the Golden State Warriors would skip on Kevin Durant a second time around. Guests include: Jay Glazer, Chris Broussard and former Texas Tech quarterback Patrick Mahomes.

More from The Herd with Colin Cowherd