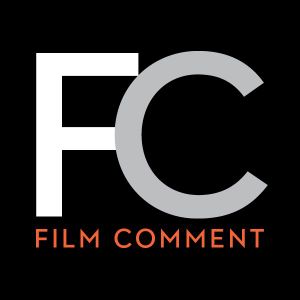 Live From True False 2017by The Film Comment Podcast

The True/False Film Fest in Columbia, Missouri, reliably assembles a selection of the world’s finest nonfiction film, tracking down surprises from smaller festivals across the globe and picking highlights from Sundance. This year, Film Comment traveled to Columbia for a long weekend of documentary and essay film—and hosted a festival recap at the festival’s traditional closing-night spot, a waffle bar that doubles as a music venue. This special live edition of the Film Comment podcast features the critics Ela Bittencourt, a selection committee member for It's All True International Film Festival; Jordan Cronk, founder of the Acropolis Cinema in Los Angeles and co-founder of the Locarno in Los Angeles Film Festival; Aliza Ma, Head of Programming at Metrograph; and Nicolas Rapold, Editor of Film Comment. And, thanks to the open audience format of the event, a couple of filmmakers from the festival join the conversation to discuss the emotionally intimate work of editing and shooting docu