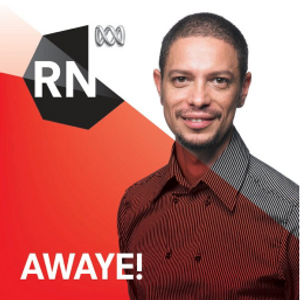 Listen: Marion Scrymgour, Minister for Child Protection in the Northern Territory, gives the Charles Perkins Oration, 2008 at Sydney University. Scrymgour describes the Intervention in 2007 as “the black kids Tampa. She claimed the Intervention “has nothing to with child protection, but everything to do with taking land and silencing and controlling Aboriginal people.” Youth arrests have increased over the past decade by 1571% for indigenous females and 224% for Indigenous males. Ten years later an urgent Royal Commission into abuse of children in juvenile detention is finally called. (Royal Commission into the Protection and Detention of Children in the NT, NAAJA Submission, p. 9.)

More from The Cross Art Projects