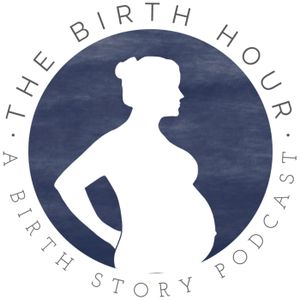 Kavisa and Sky talked about adoption even before they married. They set goals for building a blended family. Five years into their marriage, the timing and details aligned, and they became licensed for foster care and adoption. When Kavisa, who is normally an overthinker who spends days researching all the angles before making decisions, first saw a photo of their daughters she immediately knew. They met their two daughters for the first time in August 2015, officially adopting them in April 2016. Exactly 1 year and two days after Kavisa and Sky legally adopted their two daughters from foster care, their son was born. He took his sweet time arriving sunny side up with a head tilt (occiput posterior and asynclitic). He refused to follow any of Kavisa’s plans for birth. Kavisa planned for a water birth without any medical inventions or drugs. Her son decided that even though his comfortable womb home of amniotic fluid started leaking on Tuesday, he would stay inside an extra 5 days... an

More from The Birth Hour