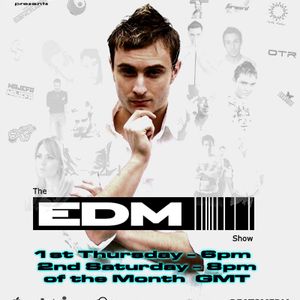 With 2012 now in the past we take a look back at some of the best dance music releases that made the colourful spectrum of the year gone by.
Album releases from major players in 2012 included Paul van Dyk, Deadmau5, Eric Prydz, Calvin Harris & Skrillex and 2012 also saw the dominance of 'club house' or 'trouse' come to dominate the US market and typically the rest of the world as certain DJs left the music that made them famous for the money and power now offered accross the water in the states.
Famous DJ's have been kicked off the decks, the end of the world didn't happen, Armin got back to being the worlds number 1 DJ, Deadmau5 offended more people, DJ Sneak got angry. Hell it was a funny year.... Roll on 2013!