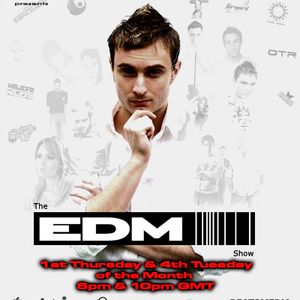 The 30th episode! Wow and what a ride it’s been so far. As its a special episode we’ve decided to make this show a trance special, why not hey and to celebrate we have 2 amazing guests! First up is Thomas Datt, a man who after nearly 10 years in the scene is just about the launch his debut Album – Picking up the Pieces. It’s a collection of trance, progressive and chilled grooves to compliment Thomas’ melodic style. Previous work has come in the likes of his big debut track ‘Alone’ which was followed up by ‘2V2’, both tracks finding favour with both Paul van Dyk & Tiesto! Thomas joins us on the show to give us his top 3 tracks! Our second guest also gives us an interview to tell us all about the upcoming Trance Together party in London on October 13th! Manuel Le Saux has been flying the flag for great uplifting trance all across Europe. With a huge discography behind him and being signed to labels such as Discover, Nu-Depth, Kill the Lights & Silent Shore to name a few.

Thanks for your kind words

Amazing words about Trance Together! <3