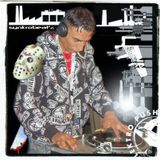 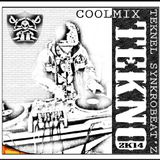 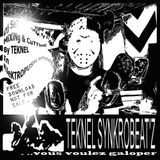 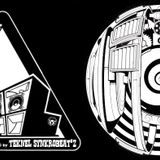 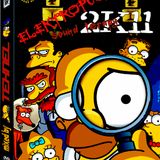 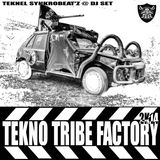 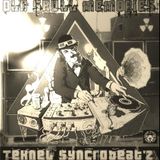 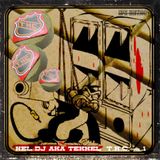 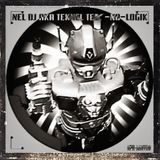 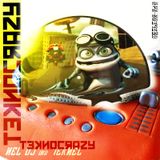 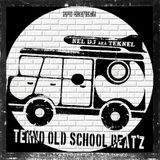 Started 1993, hardhouse minimalist techno in the local club.
1994 attending free party discovers and French Londoners have a strong innate passion for hardcore tekno tribe and then turns performing with djset in console of Italy and Europe, organising freeparty, participating in countless teknival and playing in clubs and festivals. His sets are an explosive mixture of beat's tekno tribe | hardtek heavy, percussive rhythms and highly psychedelic synths, sometimes mixed with hip hop and jungle. his productions range from the hard floor to hard tekno tekno tribe, characterized by an excellent & cutting and mixing from a powerful sound and rhythm at the same time nice and clean
2001 he plays 2y as resident dj at the EX bocciodromo(Rome)
2005 entered into the Family Groove playing with almost all the most popular artists of the scene underground tekno in English and French in London and Italian clubs, distinguishing himself x djset tribe OLD SCHOOL with 3deck's
2008 found ELEKTROPUSH