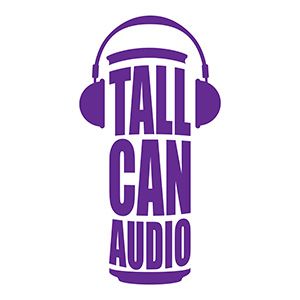 Matt & Rob are on in the TCA studios for an all new Audio Whiplash podcast that touches on everything from Nazi Germany to the waxed teets of a giraffe.

...Maybe "touched on" wasn't a great choice of words there.

The show opens with a brief discussion of a book Rob is reading set in Germany during World War II and some of the similarities between that setting & 2017 Western Civilization. It's... alarming.

A classic Disney movie is set for a remake that will include a gay character. And of course, people want to protest. Is there any reason to? Would it be different if it was an animated movie or is anything Disney going to raise eyebrows in this situation? Most importantly, is this far more about closed minded parents than it is about protecting children?

Finally, a group of people who have decided they speak for you decided to take a side road to get a YouTube stream of a giraffe giving birth taken down. Were they in the right or is this another case of sanitizing an already o

More from Tall Can Audio