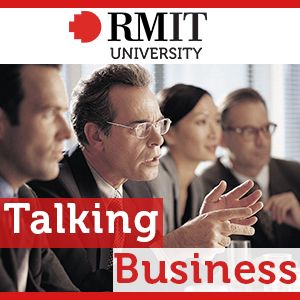 Mike Sakalas talks about how he digitized Collingwood Football Club

Leon and Garry talk about issues including: