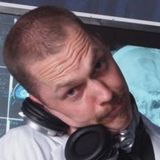 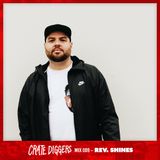 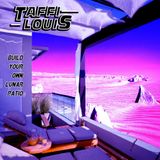 Build Your Own Lunar Patio 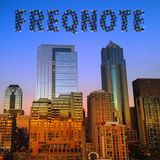 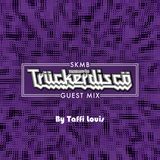 by Some Kind of Music Blog Reposted 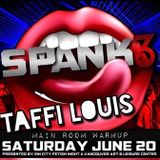 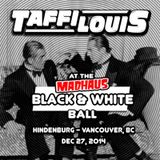 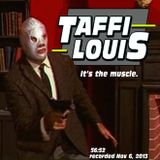 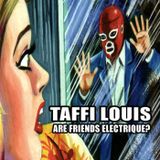 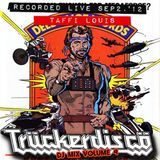 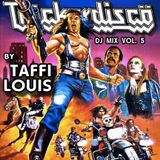 From his early success introducing Vancouver’s gay nightlife to then-burgeoning electroclash and nu-disco movements, to headlining club nights in Seattle, San Francisco, Victoria, and Toronto, not to mention locally, TAFFI LOUIS has steadily built a unique reputation as a DJ defying simple categorization and reaching further.

Art Of Beatz Radio (100.5FM) calls TAFFI LOUIS “a mastermind… leading the charge”, twisting notions of past and present musical genres into new possibilities. As likely to draw inspiration from vintage italo-disco and '80s synthpop as from modern techno, house, and as-yet-unnamed, future buzzwords and sub-genres, TAFFI LOUIS DJ sets are dynamic, responsive portraits of the audience and the moment. But there is no one, "typical" kind of set. Each one unfolds and tells its own story.