Tribute to The Runaways - World of Noise #19 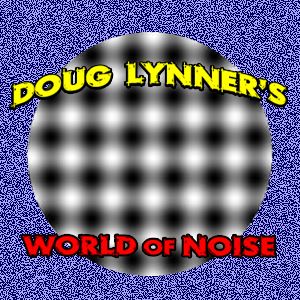 Tribute to The Runaways - World of Noise #19by synthesizerman

The Runaways, Joan Jett and the Blackhearts, Lita Ford, The Bangles, The Go-Go's and more.

This show pays tribute to the pioneering, all-girl punk group, The Runaways. We are also going to hear solo work by the band's members and some groups that The Runaways influenced.

The Runaways, formed in 1975, bring together glam rock, hard rock and punk rock and they are being brought in focus by the new theatrical movie release, The Runaways. The original members - Joan Jett and Sandy West were introduced by Kim Fowley and rock history was changed forever. Sure there had been strong women in rock before but never had an all-girl band gotten traction. And it was deal breaker - the rules of rock were changed.