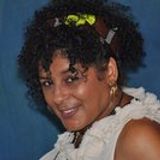 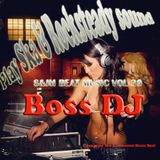 by SKA AND JAMAICAN BEAT MUSIC 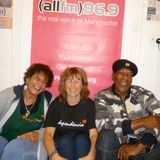 genres of Lover's Rock, Pop, Reggae, and Jazz music, it is most rewarding that Sylvia Tella at 50, has

herself become a revered icon who had earlier been crowned the First Lady of UK Reggae.
She is however very much more than a reggae singer as she is also a successful songwriter and producer, and

her fame based on her live performances in Britain, Europe, Russia, the United States, the Middle East, Asia,

Japan and Africa in addition to her hit recordings, truly distinguish her as a frontline international star.
Born and named Silafatu Morenikeji Wahab Tella in Manchester, England; to a Nigerian Muslim father Abdul

Wahab Tella, from the Ilaro royal family and an English mother, she grew up surrounded by musicians and