Otherside (Dreams In The Rain #2) 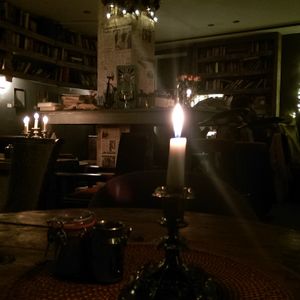 Otherside (Dreams In The Rain #2)by svrtnsse

Originally, I intended this set to be released for Halloween. I'd bought the tracks and had been listening to them for a while to get to know them. I'd even come up with a an idea for a narrative to go with the set - something about a soul stuck between the worlds of the living and the dead.

Time passed and other things took over and I never got around to putting this together. In the end, the ideas piled up though, and this had to get out of the way so I bought a few more tracks and started over. I ditched the idea of the narrative, but kept the overall theme.
I wanted something dark, eerie, and moody, and I think I achieved that.

This set is pretty long, and it's split up in two parts. The first half is a bit more melodic. It even has some vocals. The second half is a little bit harder, darker, and more energetic.