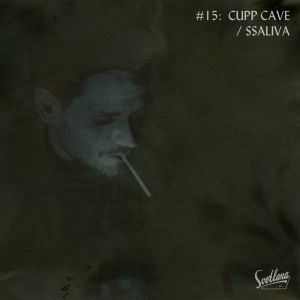 Cupp Cave is from Belgium and is called Francois. He dropped a record called Garbage Pail Beats in 2008 which we grabbed, and that was the beginning of his public excellence. Francois works hard and has spread his output across a number of identities and record labels, including the bijou DIY imprint Surf Kill he runs with fellow Belgian producer Dynooo.

He's been building his rep with patience and dedication over 5 years but is starting to get serious props. His output has been broad, but you can check out the recent Cupp Cave release on Ramp Records, Ssaliva on Belgium's Vlek, and the truly excellent release that he snuck out as Kingfisherg on Baltimore's Wigflip.

We've got three tracks from him too that we've been promising for a while and should squeeze out this summer.