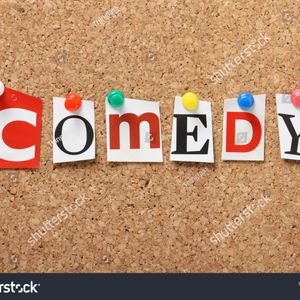 Adrian Edmondson is back on the London stage for the first time in five years in Once upon a Time in Tunisia at the Almeida London from 21st August until 18th September. Enjoy an interview Suzanne Hunter had with Ade ahead of his previous show called Vulcan co starring Young Ones Nigel Planner talking about the play and everything from The Young ones, Bottom to Masterchef! Suzanne's second guest is John Challis the Only Fools andHorses star who was recently in a documentary Boycie in Belgradeamidst Boyciemania he was made an honorary citizen of Serbia. Due to be on a new 30 date tour John has sadly had to cancel all datesdue to ill health. Enjoy a super interview Suzanne had with John ahead of his popular one man show Being Boycie. Plus enjoy the themes songs to these sitcoms and more