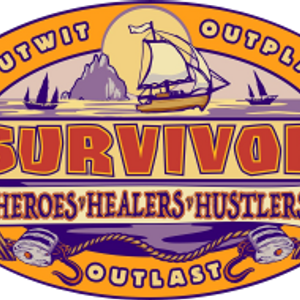 We will be the first to admit that we had trouble following Dr Mike's plan this week. We got the part about throwing alliance members under the bus, but the rest of it got more and more sketchy. Then when we saw how he voted, we could not help but think that some critical elements were missing in the version we got to see. In any case, we very much enjoyed the overall episode and look forward to more excitement in week 10. Do you think seven from King Arthur's round table can hold together long enough to complete the Pagonging? Who do you think is on the bottom of the majority alliance? What's the best way to bust them up? Do you think Lauren's double vote will be used effectively? Who do you think is playing the best game? Would you be able to keep someone as aggravating as Joe in the game till the end? Who do you think will be next to go? Here is the merged tribe after episode 9. Solewa: Ashley, Ben, Chrissy, Devon, Joe, JP, Lauren, Mike, and Ryan We've got several ways you can rea